An interview with the Behind Enemy lines podcast "New Guy"

Behind Enemy lines is a great podcast if you haven't heard it, if you have you know they are friends of the blog, and all round top blokes.  For a quick catch up check out the main interview with the crew here

Recently the podcast has gained a new member, Damian, so I thought it only right we give him the same Garage Gamers interview treatment to see whats what. 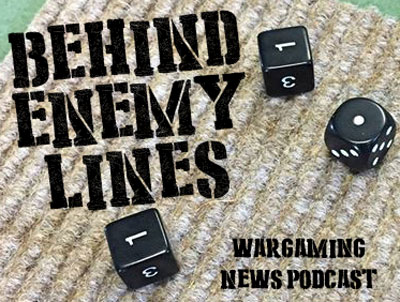 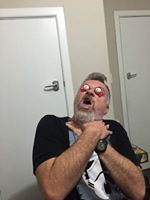