Skip to main content
Labels
Posted by Unknown May 17, 2016

Time for the 6th Scenario for our Mars Attacks campaign.  In this one Olivia got to choose her hero, so went for Deke as his shooting is accurate,  and with the night fighting rules the range would only be 3 spaces. 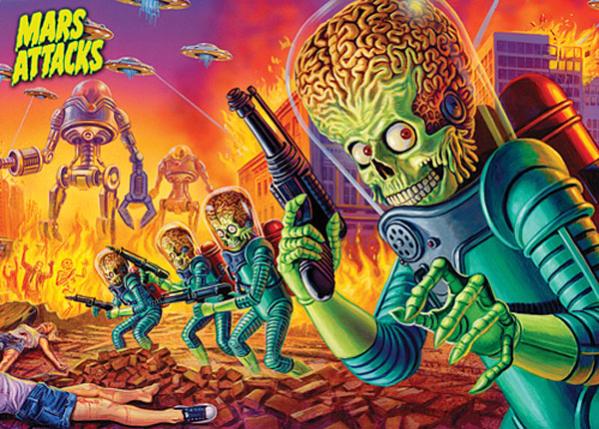 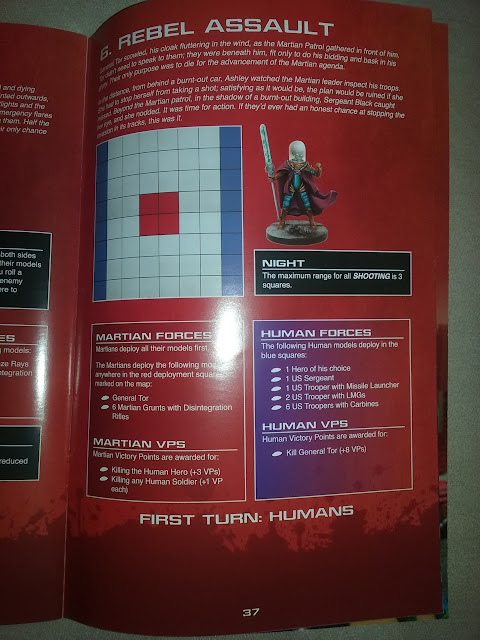 I did get to try out General Tor on the tabletop  as well, so I was looking forward to seeing how he went. 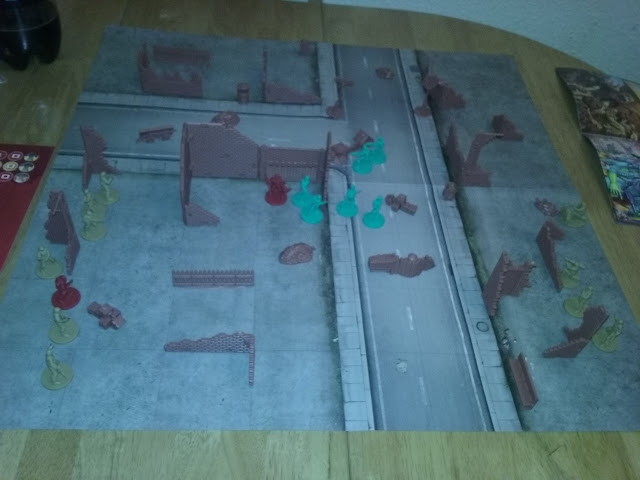 The table was set up with the Martians in the middle and Edwyn and the humans to assault from the flanks. 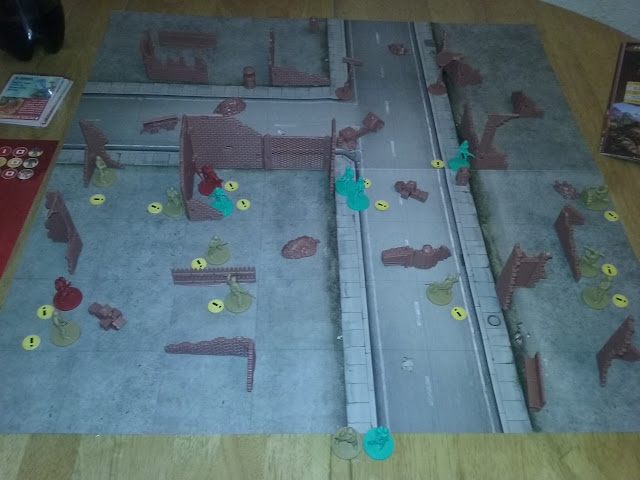 By the end of the first time, the Martians and Marines had both lost one model each, with the Martians going out to hunt down the Humans, and Tor moving into better positions to try to get into the fight without exposing himself too much as he has no ranged attack. 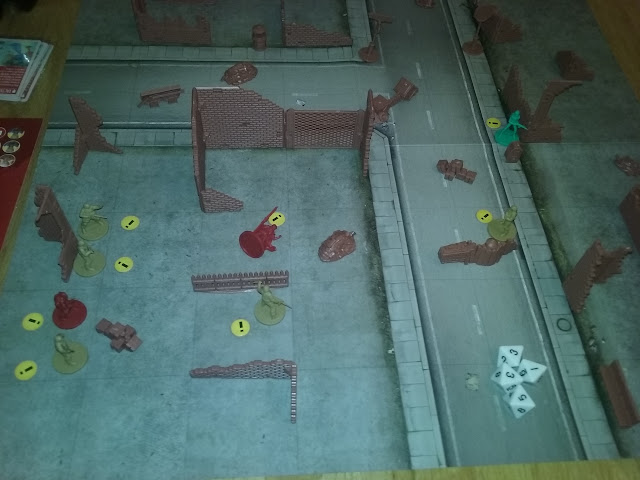 A very bloody next turn, lots of Martian's killed, and marines as well! General Tor managed to get rattled, but is still unscathed. 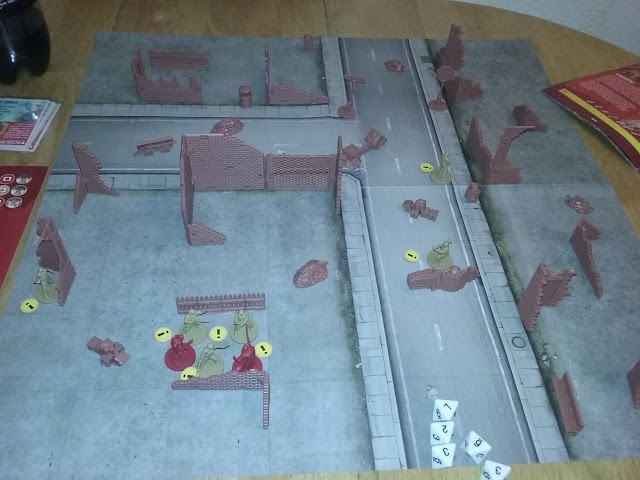 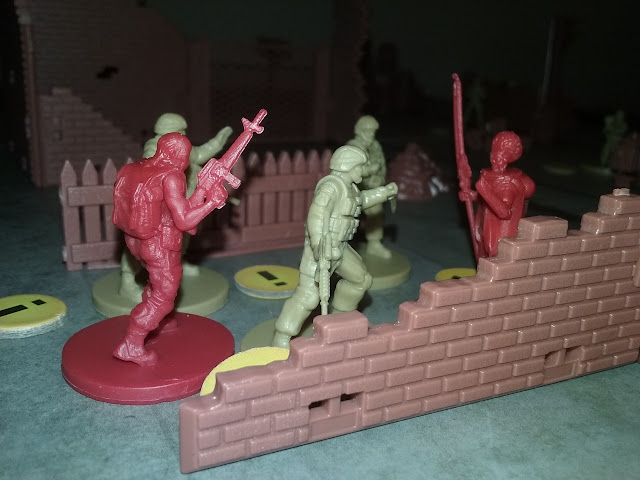 Can Tor hold out against these odds? 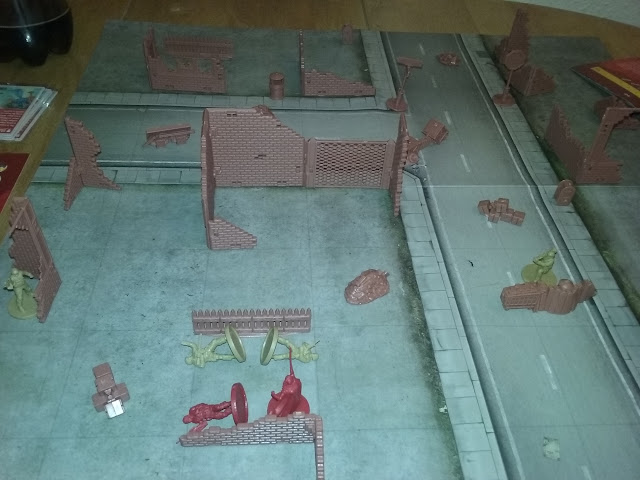 There is a Martian lurking behind the wall in the centre taking pot shots when the chance arises.  TOr strikes down a Marine.  With his smite rule, even the enemy attacks and wins they become rattled, but he was able to hold his own with a fight of 3. 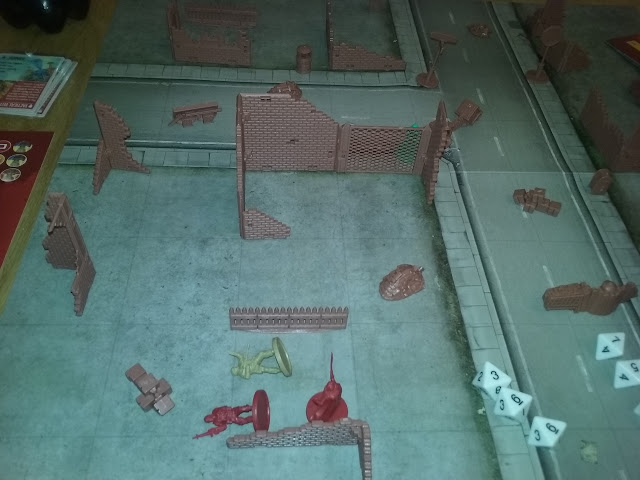 Tor strikes down another Marine, as the Martian stalks around shooting down 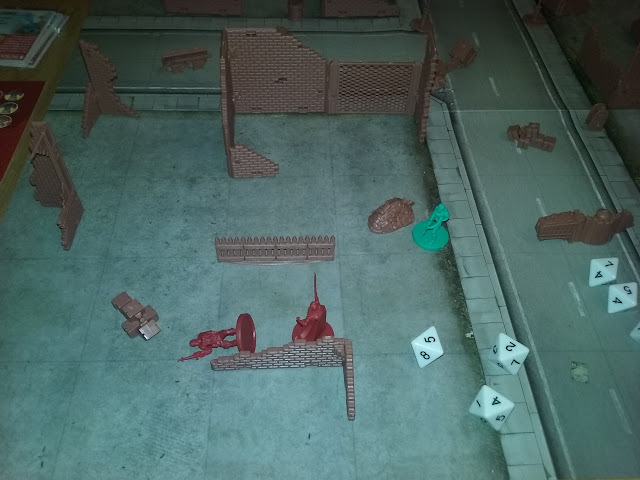 After more rounds of slugging it out, Tor emerges victorious providing the Martians a Victory!

Tor is a beast! with his heavy armour to survive shooting, and his brutal fight value, high heroics, and Smite you can just through him into combat, and as I found out he waded through it slaying many foes.

A good fun game! now onto the next mission.


Reviewing the helmet cam footage returned from the battlefield Sargent Olivia realised how lucky she was to get out that last skirmish with only a light scratch.  The large Martian was wielding some crackling blade with great skill and cleaving opponents in two.  He would certainly be a large threat.  When this wound heals we will get back out there and take him down.