I have just finished reading this, it was written by David Cordingly. A fantastic read! 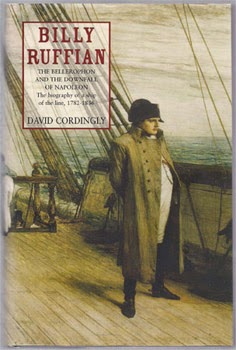 This is the story of the Bellerophon, a 74-gun ship of the line known to her crew as the Billy Ruffian. She began life in a small shipyard near Rochester on the River Medway and ended it as a prison hulk at Plymouth. In the intervening years the Bellerophon played a conspicuous part in three famous sea battles: the battle of the Glorious First of June in 1794; the battle of the Nile which halted Napoleon’s ambitions in the East; and the battle of Trafalgar during which her captain was shot dead with a musket ball an hour before Nelson himself was mortally wounded. But the most famous event in the life of this remarkable ship took place in 1815, six weeks after the Battle of Waterloo: Napoleon had arrived in Rochefort hoping to escape to America but found his route blocked by the Bellerophon and surrendered to the captain of the ship which had dogged his footsteps for more than twenty years. Excerpts from the book were broadcast on BBC Radio 4 as Book of the Week. 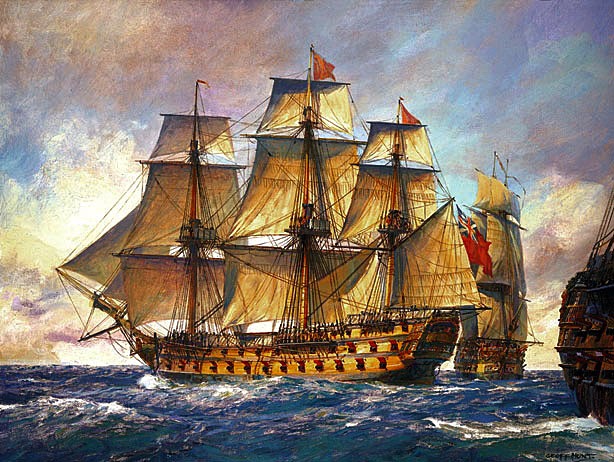 I love the Age of Sail, battles of the great Ships of the Line and nimble frigates and broadsides and heart of oak etc etc, which is good for me since I live in a place full of naval history and tradition. 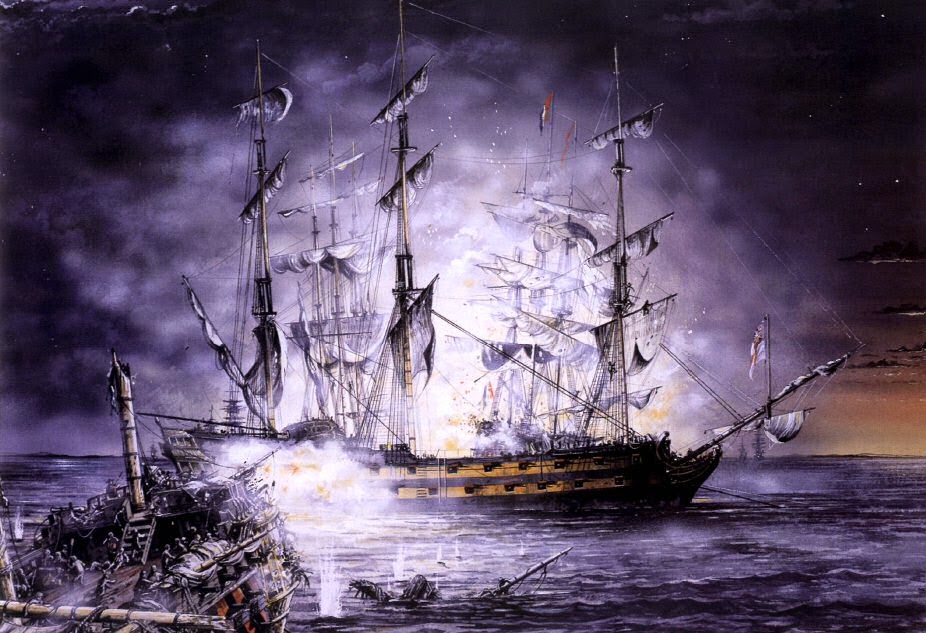 So with that in mind I picked up a book I found that looked interesting, it's called Billy Ruffian: The Bellorphon and the Downfall of Napoleon.  This book is unique in the fact it follows the story of one ship the Bellerophon or Billy Ruffian as the sailors affectionately named her. Created from ships accounts, documents, and memoirs available from her crew, also admiralty documents. It is not a dry read which is good, nor do you need to be a total buff knowing the difference between boxing and tacking etc to understand the book. It's well written and easy going for the novice history buff, but juicy enough for the hardcore fan. I really enjoyed the book, following her story from her launch to her breaking up which was in my home town as well.  I'm almost able to look out the window (sea views) and picture her sailing past where she used to. Grab it and give it a shot if your interested in sailing history, naval history, or Napoleonics (Mo- starting at one cent on amazon!).

In my mind this picture is a sad one, the Fighting Temeraire, a famous warship brought to die by a steam tug, its sad the fate of these ships, so keep alive the memory of them, and those who sailed fought and died in them. 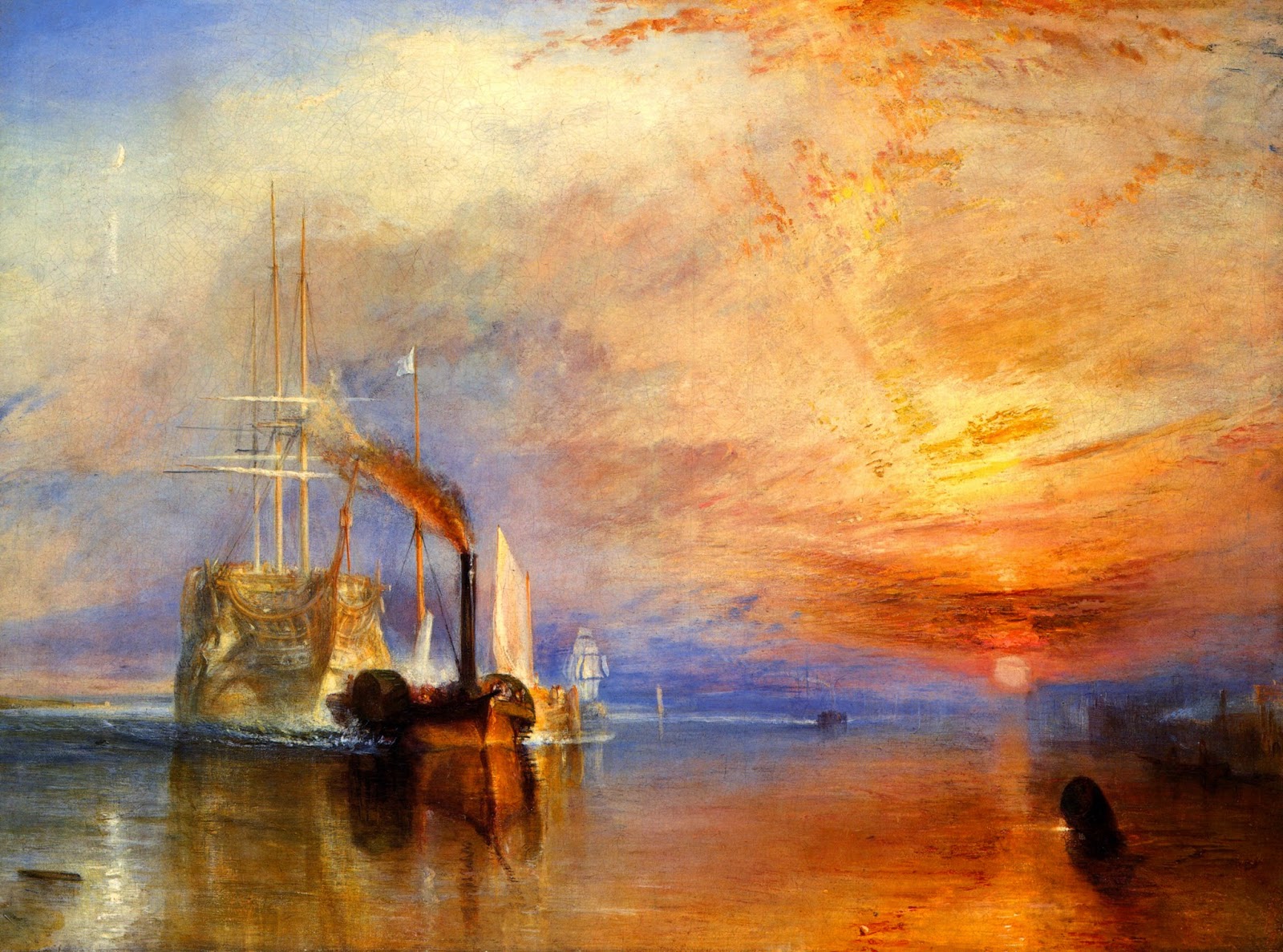