Today we look at builds for the independent Vidiian ship.  Only using the cards in the pack, and with a limit of 50pts most.  So lets see what we can do with it! 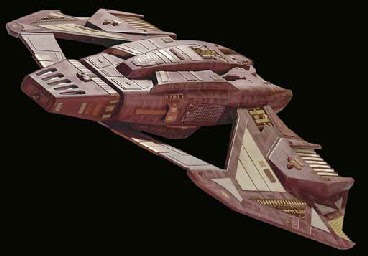 The ship adds some more punch to the independent faction, and with the right upgrades can be an intimidating  prospect.  so lets see what upgrades we have! 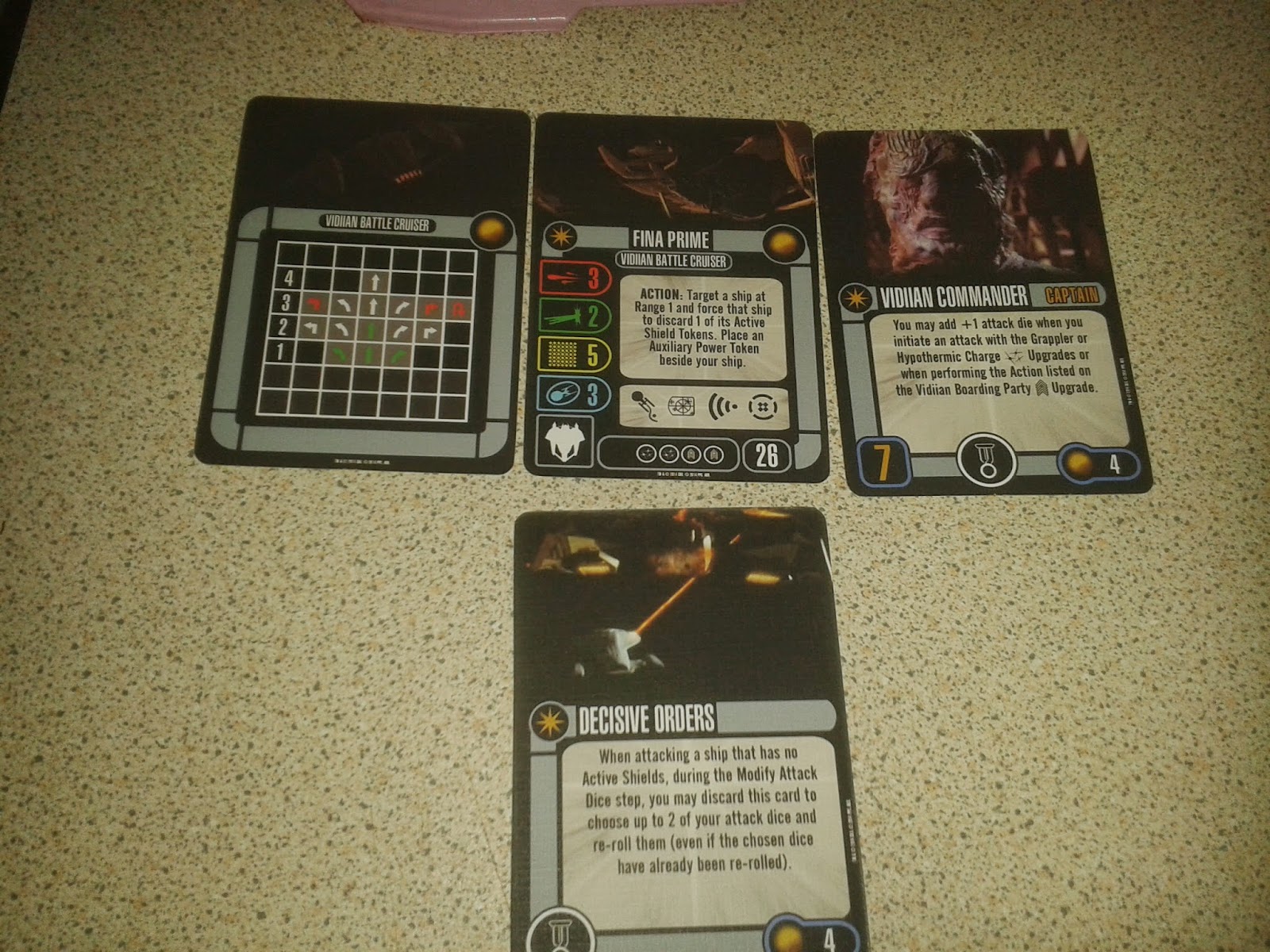 The ship is mobile, not a big slug like you would expect.  It has solid hull so can take a beating. And for its action it take an enemies shield out, so this ship likes to get up and close in battle. For captain I have gone with the Vidiian commander.  He has a skill of 7 so is fairly respectable, and adds a plus one to attacks with secondary weapons.    Decisive orders adds some re rolls to make the attacks stick, combined with the ability to destroy enemy shields it makes sticking damage to the hull a good deal easier. 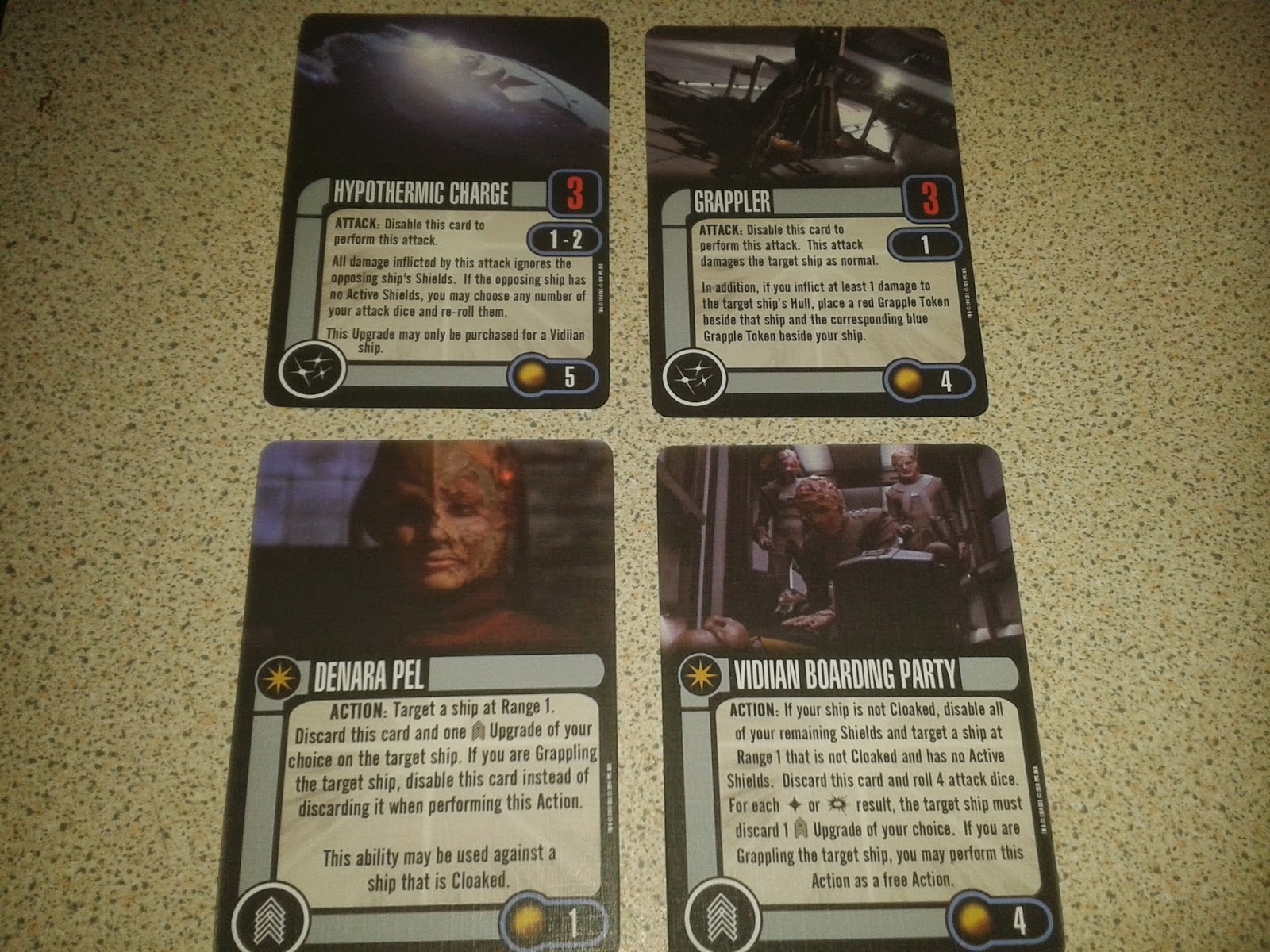 I have taken two crew.  Denara Pel can take out enemy crew, and if grappled is only disabled instead of discarded.  handy against crew heavy enemies when you need to kill that one crew man.  Vidiian Boarding party Is great against crew heavy ships, it can cripple a ship that relies on its crew for efficeny, and with the captain it rolls an extra dice, and when grappled it is a free action.  These cards really pay to the ships ability of getting in close.  For weapons we have the hypothermic charge, attack 3, but with the captain its an attack 4 weapon that ignored enemies shields.  If they already have shields down you can reroll your attack, so with a battlestations this becomes brutal.  The Grappler provides all sorts of extra abilities, and damages the enemy in the normal way.  It can restrict its movement and gains a bonus from  the captain as well.

Its a solid ship, and is happy to drive into the heart of the enemy, looking for those crew heavy ships to start chewing up.  It is however manoeuvrable enough to slink around until it needs to close for the kill.
Labels: Attack Wing ship build Star Trek