When I was a young lad I wanted to join the RAF like my grandfather who flew Typhoons in WW2.  I desperately wanted to fly a Spitfire, its such a beautiful machine.  When I got older and realised they did not use them any more I lost interest in the idea.  But did not loose my love for aviation or that magnificent shape.  The mother in law picked this up for me for Christmas as it had been out of print for many years. 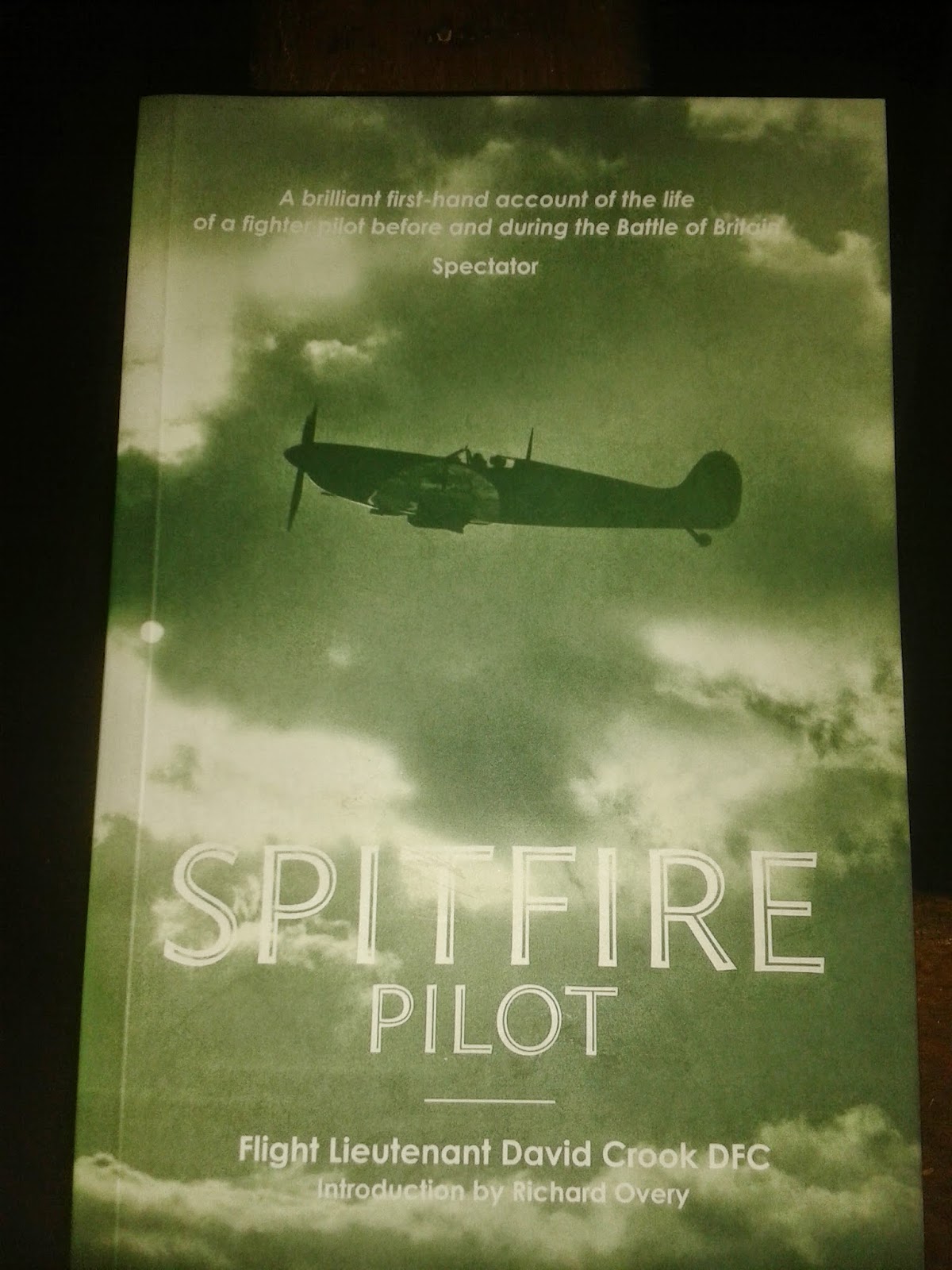 
in the heat of battle when the RAF stood alone against the might of Hitler's Third Reich. It is a tremendous personal account of one of the fiercest and most idealised air conflicts - the Battle of Britain - seen through the eyes of a pilot of the famous 609 Squadron, which shot down over 100 planes in that epic contest. Often hopelessly outnumbered, in their state of the art Spitfires, Crook and his colleagues committed acts of unimaginable bravery against the Messerschmidts and Junkers. Many did not make it and the author describes the absence they leave in the squadron with great poignancy. "Spitfire Pilot" is justly regarded as one of the classics of WWII and this new paperback edition, 66 years on, includes an introduction by the historian Richard Overy. 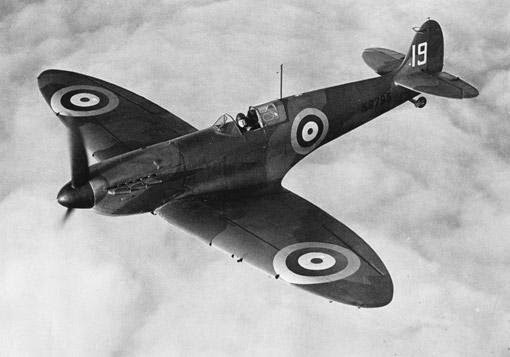 After attending Cambridge University, he was mobilised as part of the Royal Auxiliary Air Force on the outbreak of war. Flying the Spitfire Crook participated in the Battle of Britain, flying with No. 609 Squadron RAF (at the time this was a squadron of the Auxiliary Air Force). He initially joined the squadron on 22 September 1938 as an Acting Pilot Officer,[1] this rank was confirmed on 4 May 1940,[2] and later further back-dated to 9 December 1939.[3] He destroyed a Junkers Ju 87 of Sturzkampfgeschwader 77 (StG 77) on 9 July, and a Jagdgeschwader 53 (JG 53) Messerschmitt Bf 109 on 13 August. On 15 August 1940, he mistakenly shot down a Blenheim fighter, although the crew was only slightly injured. Two Bf 109's were claimed on 30 September 1940. Crook was awarded the Distinguished Flying Cross for his actions during the battle. The official notice of this award in the London Gazette of 1 November 1940 said he had, "led his section with coolness and judgment against the enemy on many occasions. He has destroyed six of their aircraft besides damaging several more."
On 8 November he was sent on an Instructor's course at the Central Flying School. He was promoted to Flying Officer with effect 9 December 1940. In April 1944 he was posted to AFU Wheaton Aston, and in July to AFU Ternhill. He served with 41 OTU in September, then 8 (Coastal) OTU at Dyce.
Flying Spitfire IX EN662 on 18 December 1944 on a high level photographic sortie, Crook was seen to dive into the sea near Aberdeen. He was officially listed as Missing in action. 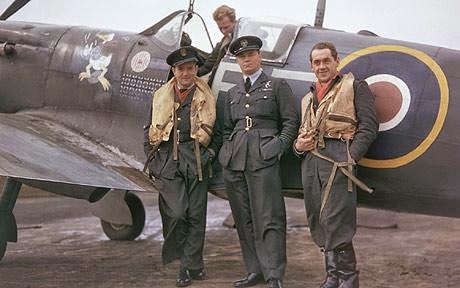 He left a widow, Dorothy Margaret Crook, of Shrewsbury, Shropshire. He is commemorated on the Runnymede Memorial. His name is displayed on the Battle of Britain Monument in London, and a plane flown by Crook is on display at the Imperial War Museum in London.
Crook's flying log book is stored at The National Archives in Kew, and is available for public viewing. 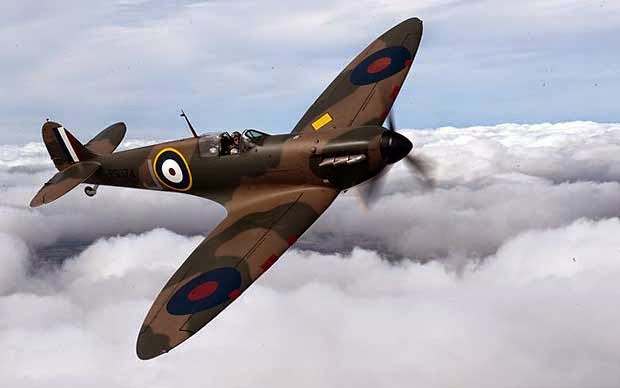 This is a rare example of a combat diary, and is well written, and adapted to be readable.  It is a window into the past of those brave men who fought for our safety in those dark days and a must read.
Labels: marts book corner review