An interview with the new guy

So it appears as I'm hell bent on world domination you should all know a little bit about myself, so with out further delay here we go....


1.  How did you get into tabletop gaming?

I remember when I was 5 or 6 going into an old video games store (the store closed almost 15 years ago and is still vacant with the posters up) and seeing Gorkamorka for the first time. My dad bought it for the pair of us to play, little knowing that he had been a war gamer for nearly 20 years before then 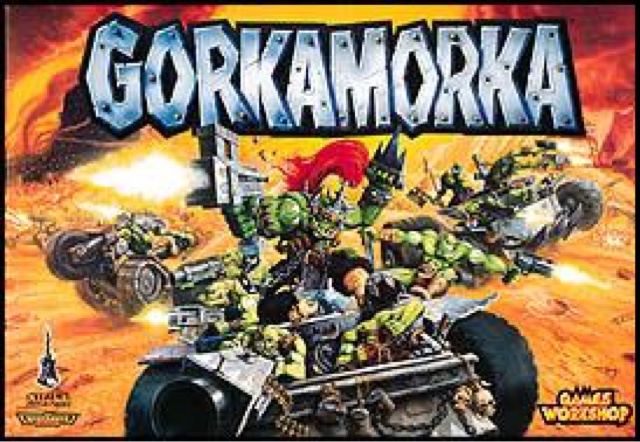 2.  What are your top 3 favourite tabletop games and why?

In essence the same game with a couple of differences. What I like the most is its so black and white in its design no how do these work questions. My main reason is the style is unique, mechanics work really well and encourage a variety of play styles.

Next I'd have to say dread ball, pick a team and kill the ..... I mean play a match. Fast paced game, great campaign system (well league) and with more released each month it's always fresh.

Thirdly it's got to be bolt action, very different to my first views of it. Plays so fluid and even if you power game the system you will still not get s guaranteed win

Honourable mentions go to lion rampant, Kings of war, beyond the gates of Antares and Star Trek attack wing

I indulge in video gaming as well as board games. I don't mean the traditional sorts u mean things like zombicide and firefly, games where you set aside a whole day for them.

4. What online communities do you frequent, if any

So many that I frequent it's impossible to list them all,

But I can be found under 1 of 3 names, Rozzertoad, Knobby or Brick Face so say hi if you see me

5. Which hobby project is your all-time favorite so far in your hobby career?

I genuinely can't answer that one, I did once manage to finish a 2000 point 40k army. Loves painting it so much that the week after I stripped it and did it again, because you know I'm mental.

Not a game more a series - total war. Not bothered the period or the game I love them all. Next we have a golden oldie, star trek birth of the federation, the one strategy game that eve on the easiest settings ever I still get thrown under the bus.

Lastly it's battlefield, easy to de-stress with, decent servers and no hassle.


7. Any miniatures game that you want to try but have not?

One isn't out yet the other I just haven't had time

This is another awkward one, if I say medieval Japan's medieval period lasted into the European napoleonic era so it's a weird one for me. 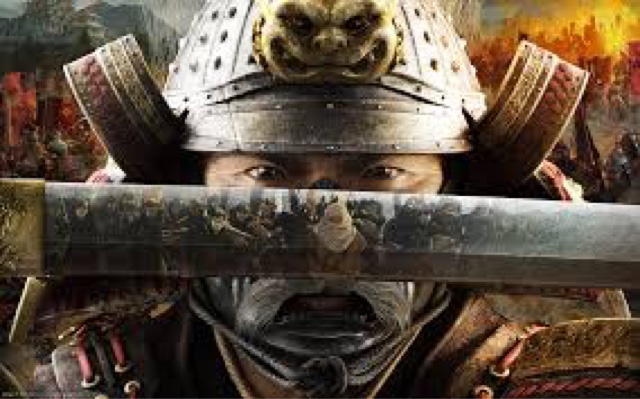 9.  What is your favourite and least favourite part of the hobby?

I don't have any preferred part. Some months I can never put my paint brush down, others I'm building new ships for Antares or new units, I may be writing a role play campaign I just never know what will pop in my head when it's hobby time.

To gain works domination. And the guys are pretty cool too I guess

Yet to happen, I have a new one every other day

I suppose gluing my hand to a table cloth is up there, also never get glue on your hand and think "hey the acetone activator will dry this faster for me". I genuinely thought I'd be in hospital with 3rd degree burns.

13.  What hobby projects are on the horizon for the future?

I hope that gives you more information about your soon to be supreme overlord, stay tuned for more of myself and my hobby madness.