There where many propaganda posters released during the war, for many varying circumstances.  Today we are taking a look at a few of the on the ones Britain put out..... 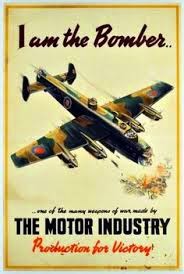 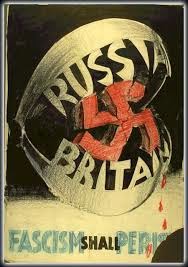 A rather odd one showing the Russians as a close Ally.  The use of Ally countries was often used in the posters to remind the folks at home we are not alone. 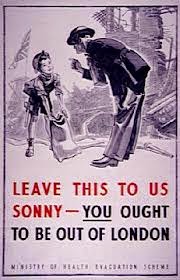 To help encourage Evacuation, though many parents kept their children at home during the war years. 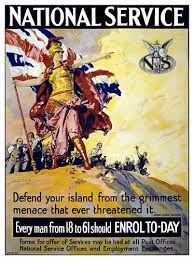 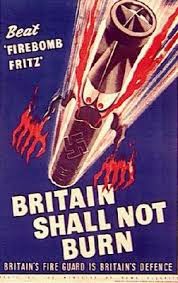 A menacing looking incendiary bomb. These where highly dangerous. 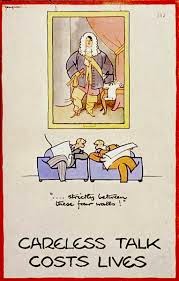 Rather amusing seeing old Adolf in a wig in this, making light of a serious matter. 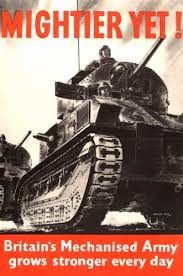 not with those Tanks they don't. 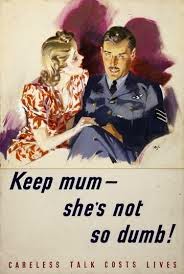 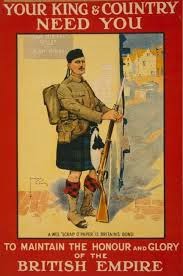