Forged in Battle Panzer 4 G 15mm for Flames of War

The Panzer 4 was the workhorse of the German armoured forces, serving from the outbreak of war to the fall of the Reich, upgunned and uparmoured throughout the war they could be seen on every front of the war and at all times.
Today we are taking a look at a "Late War" panzer 4 G with the long barrelled 75mm and Schurtzen. 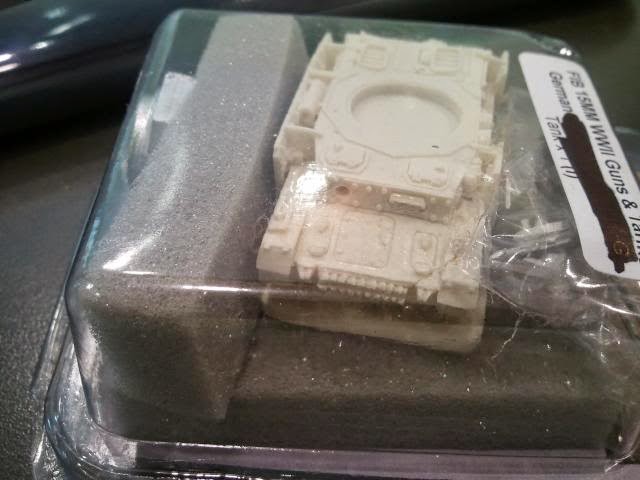 It comes in a nice padded blister box, it is a G, but could really be used as any of the later models, without too many complaints. 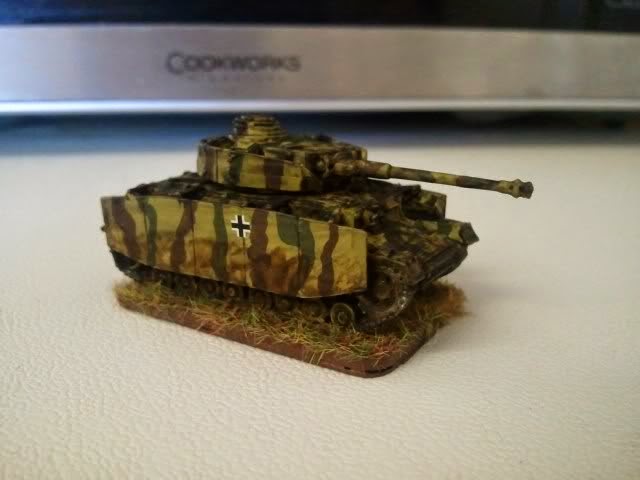 its cast in resin except a metal main gun barrel and hull mg, barely any flash on the model at all, nice crisp clean detail. 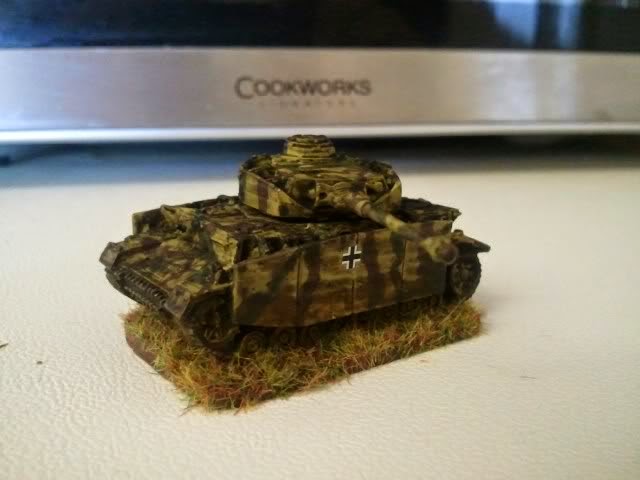 and it paints up lovely! It is a solid model, it took me dropping it from standing height without breaking any of the resin.  Like all of the Forged in Battle range it is moulded onto its base, you could dremel it off, but I am not too concerned with that.well worth a look at to fill out your panzer ranks.