As you may have noticed from previous posts my film collection contains some obscure war films, and this is another one of them I would like to share with you.  Today I bring for your entertainment Before the Fall, a 2004 German film with English subtitles. So whats it all about?
﻿ 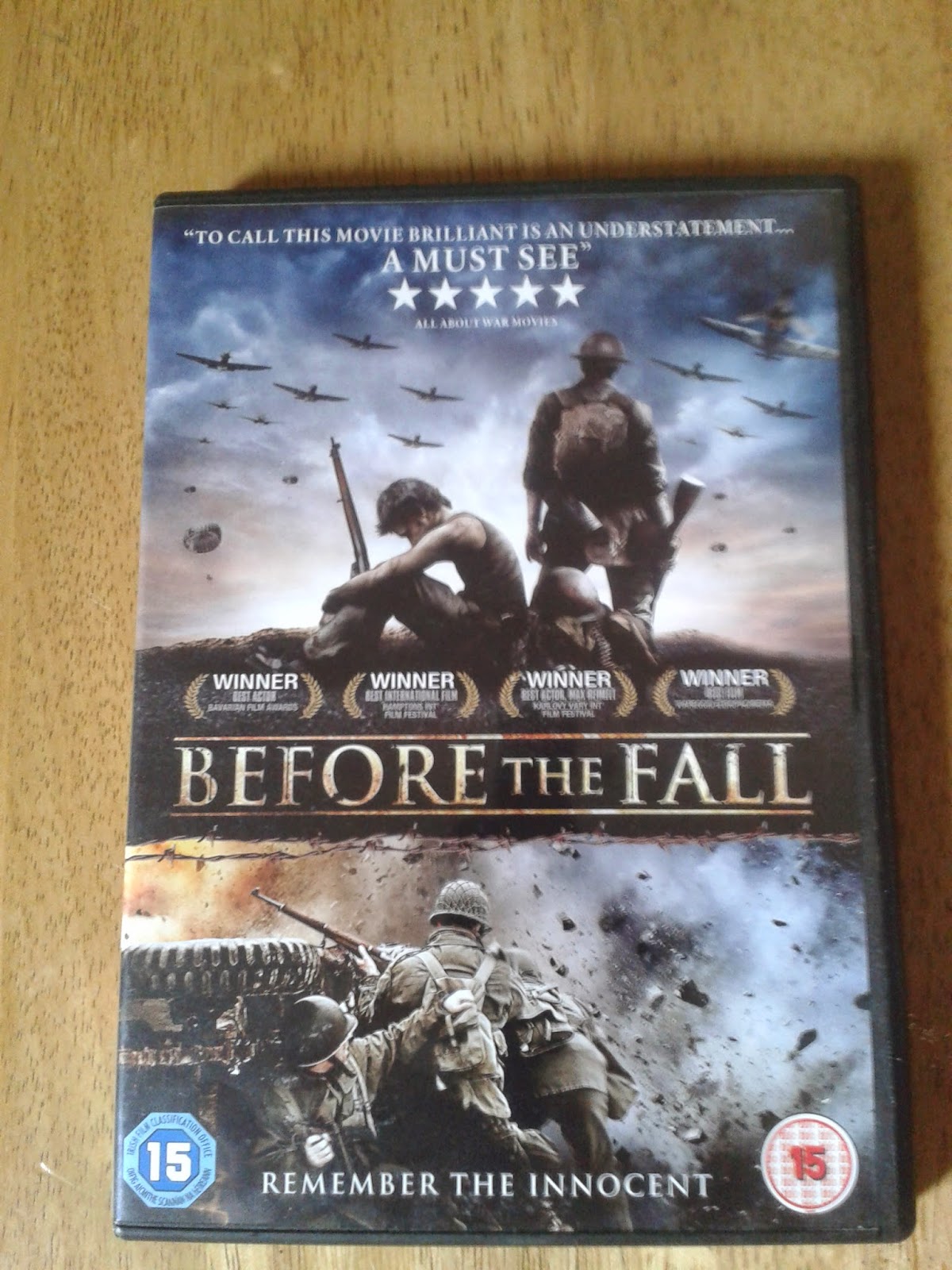 
So its not as action packed as the cover makes it out to be, but it is still worth watching again for a subject matter not really touched upon in cinema.  Take some time, sit down and watch it, it will surprise you, it surprised me.