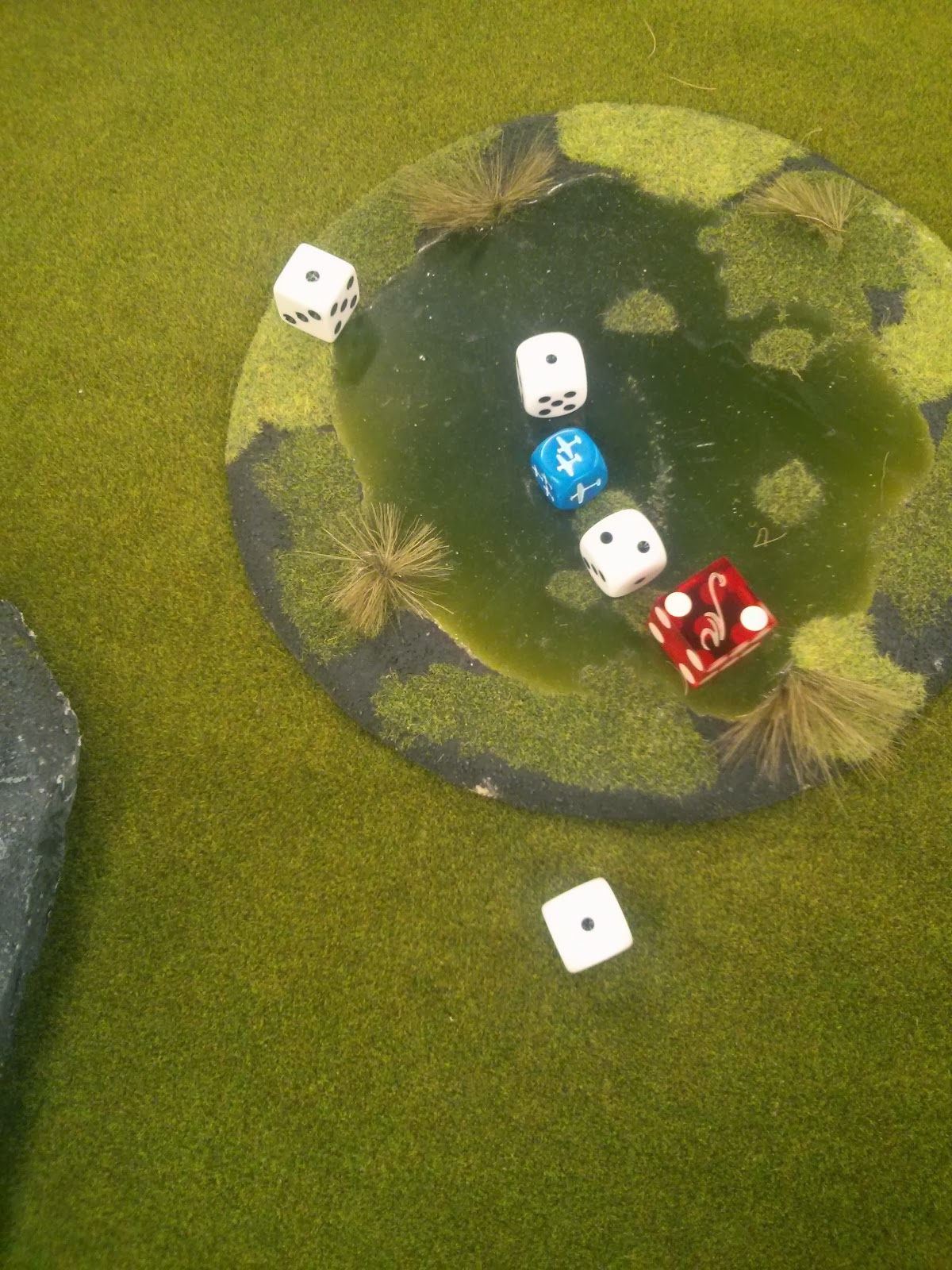 One of the guys in the local Flames group is not really feeling the ol' flame for Flames. He cites games being one-sided right off the bat, how damn hard my Dug In infantry are to kill, and the supremely uphill battles he faces with his German mechanized lists versus "super" Tank companies. I get it. Battlefront seems to think their system is good enough for tournaments because of the endorsements, prize support, and the tournaments they run. But like with Games Workshop's rules, I wonder if we're really looking at a ruleset that is best for setting up a scenario ahead of time, taking friendly lists, and having fun. Beer and Pretzels, y'know?


Here's my reply in the email thread:

Like any dice game, we're really at the mercy of the dice. We've had games that have been really hard fought, and there have been some where one of us have had dice that were on fire. What doesn't help is that you are always attacking as a mechanized list. If I have to assault you sometimes with all my infantry, versus your halftracks that can back up 6" a turn while MGing my guys to death (no penalty for vehicles to move and shoot MGs), I'd be toast. The game is really won in assaults, with shooting causing pins and chip damage. They're just so effective if you don't bounce!

I feel like people take lots of tanks in FoW because they're easy to paint. There's something like 8-12 details/colors on every little 15mm infantry mini, and if you want 14 stands for two basic Veteran platoons, that's 56-70 little dudes you have to paint. It's a lot of work, and 15mm doesn't go any quicker than 28mm. With a tank, you can spray the base color on with an airbrush or spray can, add a wash, pick out stowage, add decals, and be done. They go by a lot quicker, and you can buy them from 3rd party manufacturers easier than decent infantry. Sure, there's a lot more effects you can throw on, like color modulation and weathering and oil streaks and foliage camo and yadda yadda. I really want to play a Fow game that's two Infantry Companies facing off. Maybe even at 1000 points where you have to be really good with the fundamentals of the game to try to force the dice in your favor.
Labels: Flames of War some good ol' nonsense