Who do you think you are?!

Who are these jokers? What are they doing here? 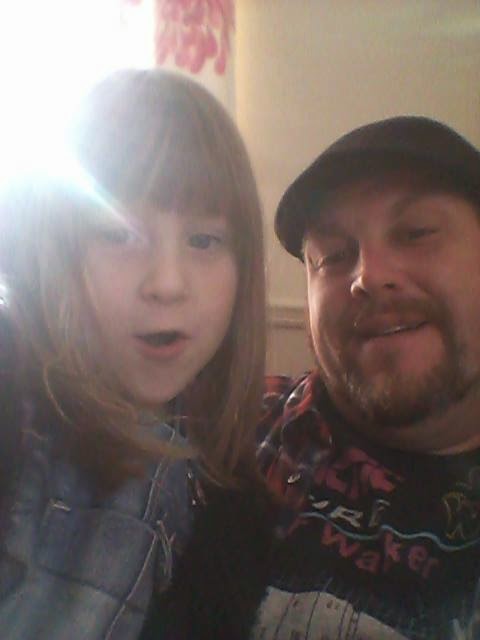 The tag team terror of the typical small, quaint, seaside town in England. Mart is a man with an almost insatiable appetite for history and so jovial that, by comparison, old Saint Nick looks like a war criminal. Staunch Parliamentarian and self titled WitchFinder General, Marticus, as he's known on these interwebs, has his hands in many games, from Dystopian Wars to Bolt Action to Star Trek Attack Wing, to D&D, Mars Attacks, Deadzone, A Game of Thrones LCG, a massed variety of card and board games,  to well... y'know, just ask him! and many a history book, if its old and you want to be bored about it ( I asked him about Oliver Cromwell once, got an hour long lecture FACT - Morgan) Email him at rollyoursix@gmail.com

His Sidekick, daughter, and main gaming buddy Olivia, often known as Monster, or Ork, depending on her mood.  Master Rebel pilot in Xwing, supreme Romulan Commander in Star Trek, Adventure Time Fan girl and all round "Goody" (she refuses to play bad guys in any game).  Olivia may only be 7, but she picks games up fast, has fun, and ususally beats her good old dad into the ground.  her favourite board game (at the moment) is My First Stoneage

These two form a family gaming pair and show you are never too old, or young to learn a new game! 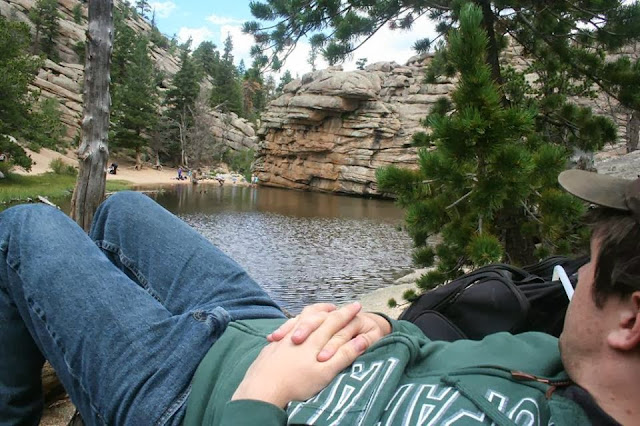 A tabletop wargamer of 10 years now (huzzah!), Morgan rather enjoys painting more than gaming. Why? Well, there's hundreds of ways to play the game wrong (let's launch assaults willy nilly, let's switch lists every game!) and he's doing his best to try them all. He's relatively new to Flames of War, and Bolt Action, and a healthy interest in Napoleonics. with Malifaux and the Warhammers before that. Email him at consadine@gmail.com.

This blog sprung out of an off-handed comment that, gee golly wouldn't it be nice if there was a  blog that wasn't run by tournament players, or had posts breaking down the maths. Just hobbyists who play games because they're fun, play them with friends, family or even solo. So here we are, the common man's blog. We hope to cover all sorts of  wargames and boardgames as well as our forays into hobbying. Covering all sorts from Reviews, Battle reports, research, tutorials, showcases, our thoughts on general things, and all sorts of other odd things that may catch our interest.